THE RISE OF CHAOS 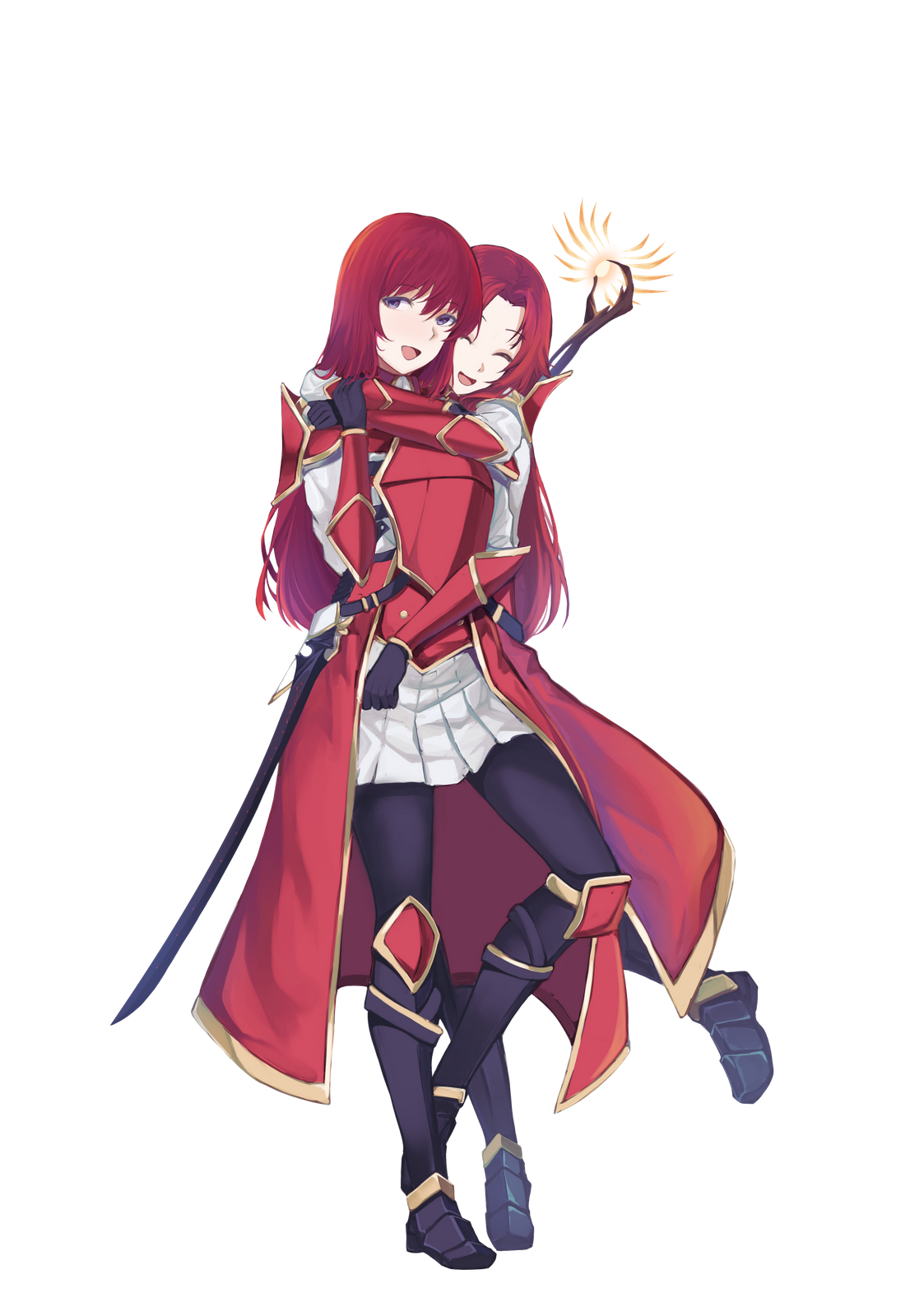 “I WON’T LET OUR HISTORY FADE AWAY LIKE WE WERE NEVER HERE. I REFUSE TO BE FORGOTTEN” 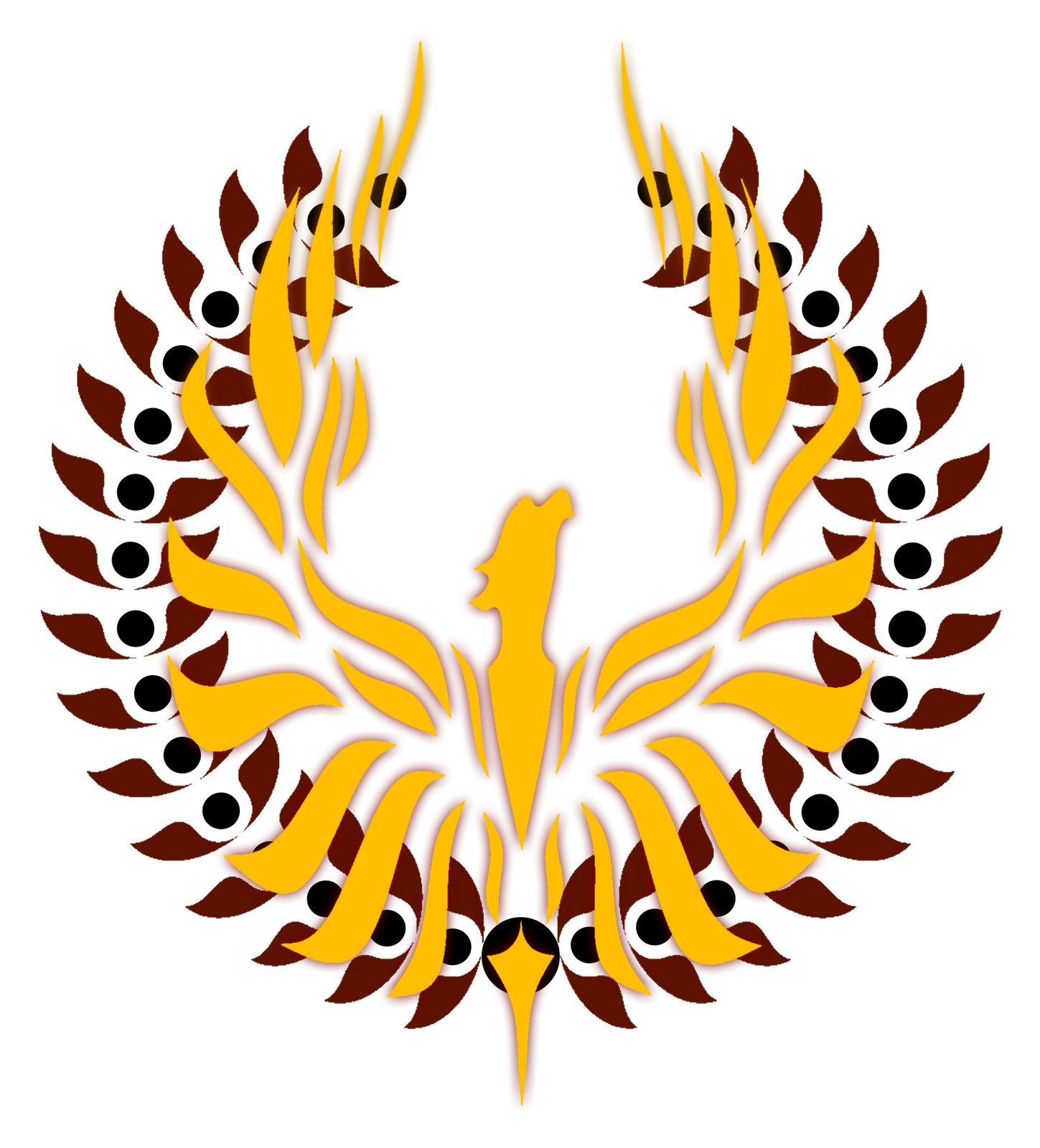 AXIO, humanity's last bastion against evil, is in a civil war following a military coup. Theodin Vanixi, the Regent-Lord, lies dead at the hand of assassins. The Vanixian Republic has all but collapsed, its surviving members retreating into the untamed wilds.

Amid these calamitous events, Airis Vanixi, a righteous Paladin, struggles with her position as the commander of an all but annihilated empire. In the far reaches of a devestated land she unites the broken survivors and charges them with a seemingly insurmountable task: take the fight to horrific nightmarish monsters occupying a former fortress-city and secure a foothold in this desolate world.

Are they fated to rise from the ashes and retake their homeland?

What is a LitRPG?
Short for Literary Role-Playing Game, its a genre that combines conventions used in RPGs with fantasy novels.
If you want to read more about the history of the genre, please check out the wikipedia article:

While reading The Rise of Chaos, you can expect to see statistics, talent points, health/mana/stamina bars/gauges, spells & abilities, and much more.

Both high-ranking Divisional Commanders in the Vanixian Republic, Airis and Hailey are reunited after being estranged since young adulthood, and thrust into leadership after crisis strikes at the heart of Axio City. 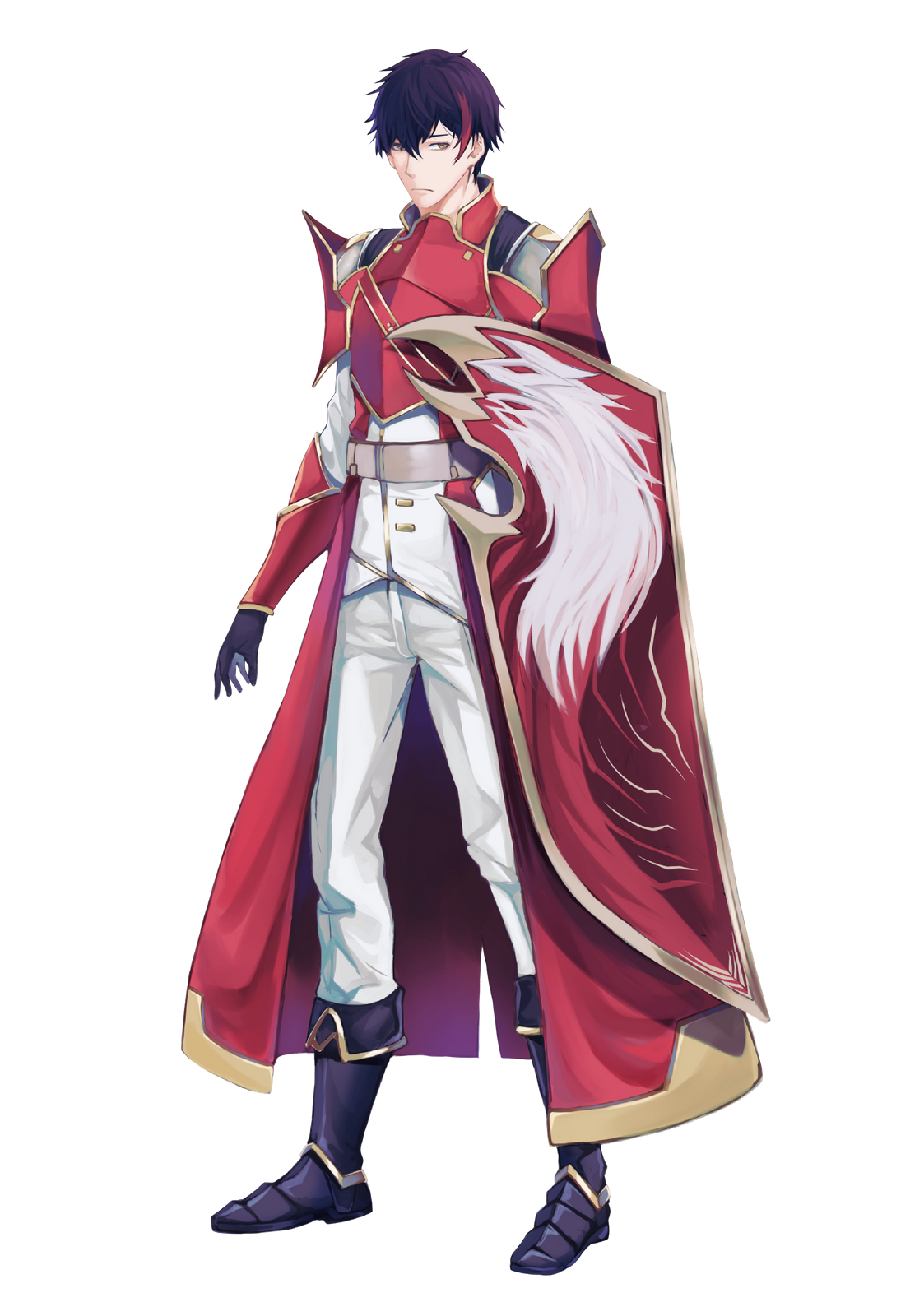 Vice-Commander of the 1st Divisionals, Julius has served as Airis' second-in-command for a few years. He rose in the rank quickly through his extraordinary skill with both martial & strategical prowess. 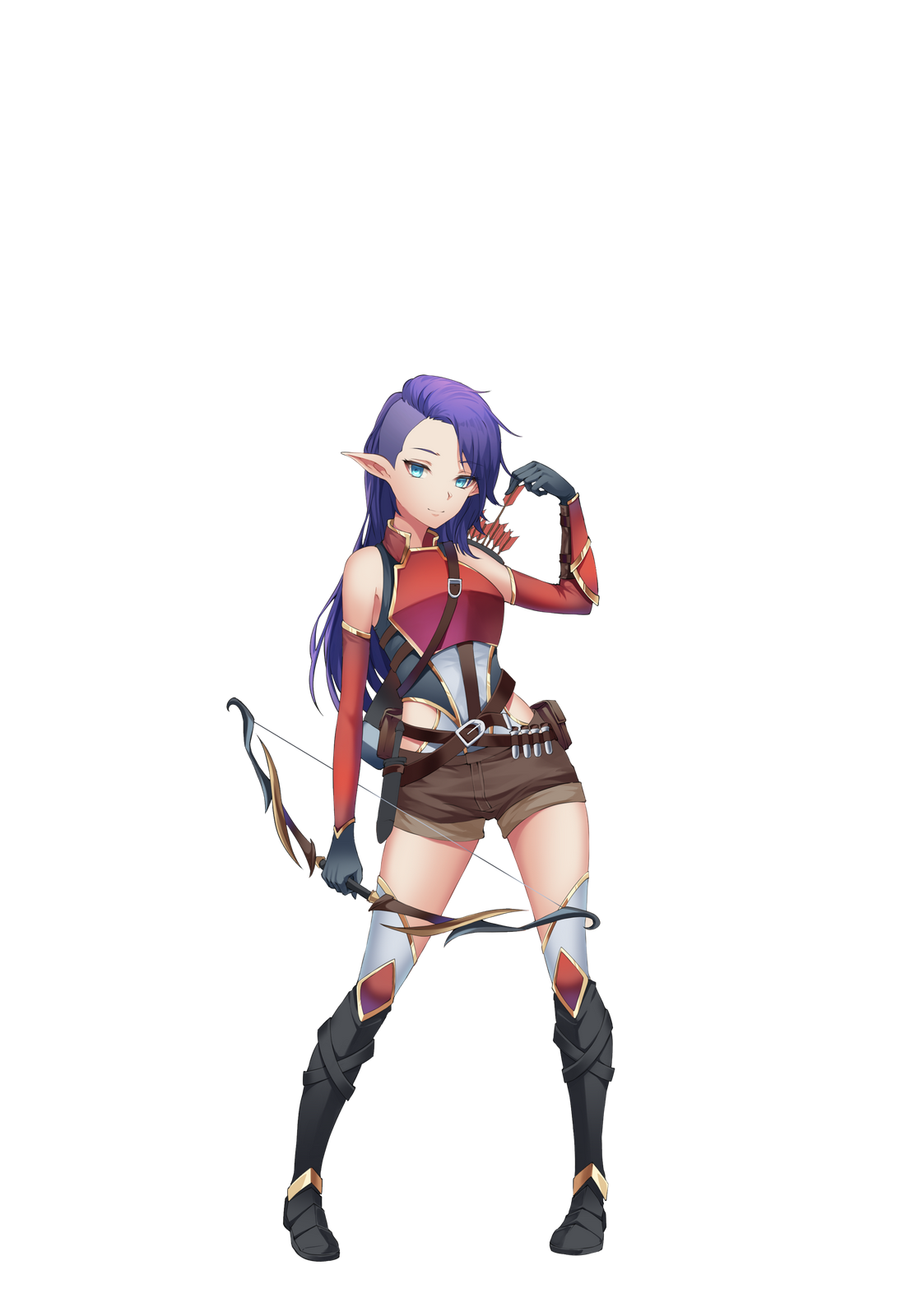 Guardian of the Grove since an early age, Mei traveled with her family to Axio City to seek safety. She enlisted in the Divisional Army and serves as a powerful marksman. 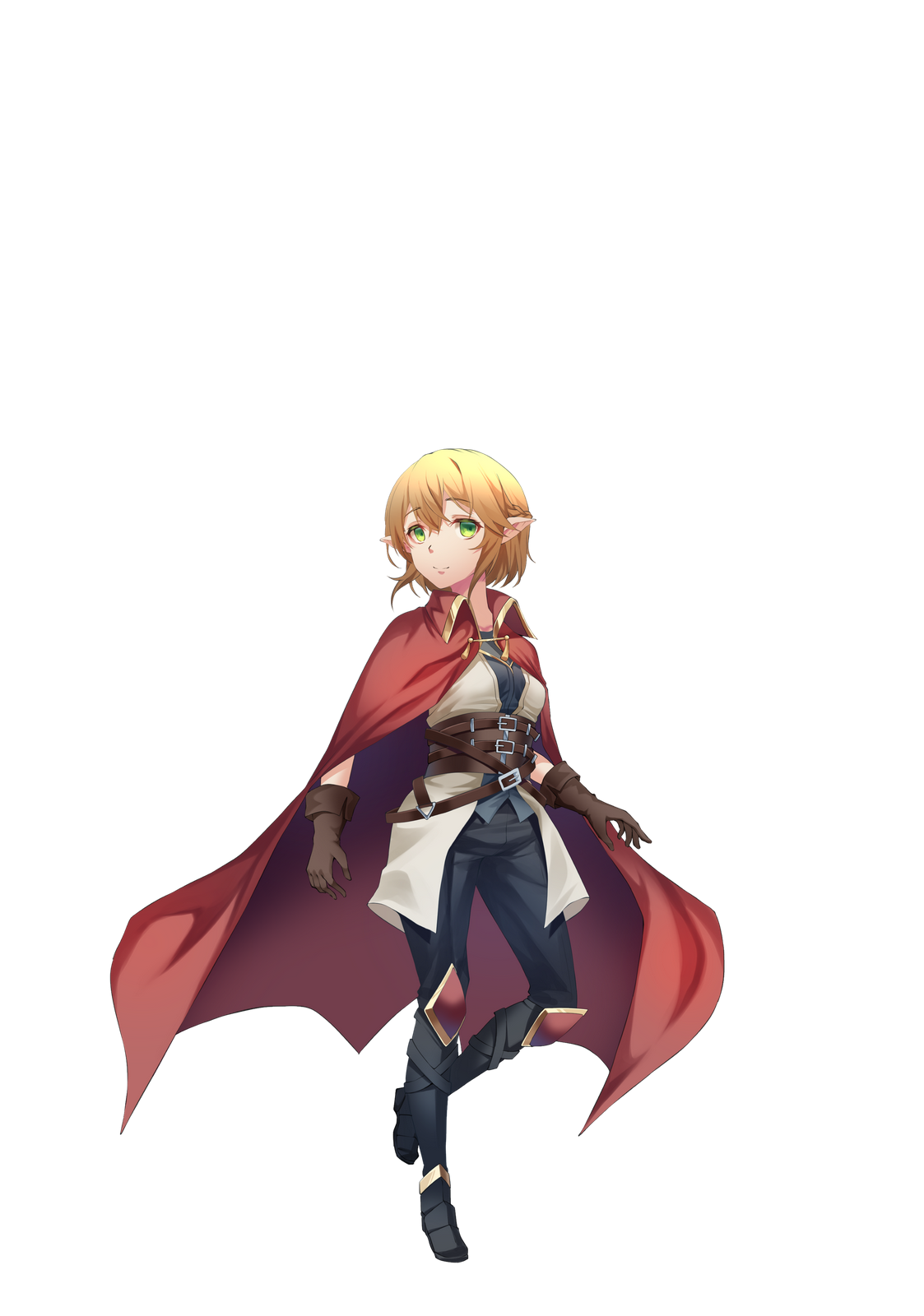 Tatsuko was a refugee who fled destruction of her forest home. Given a choice of living in squalor, or enlisting in the Divisional Army; she lends her mastery of magick to the people of the Vanixian Republic. 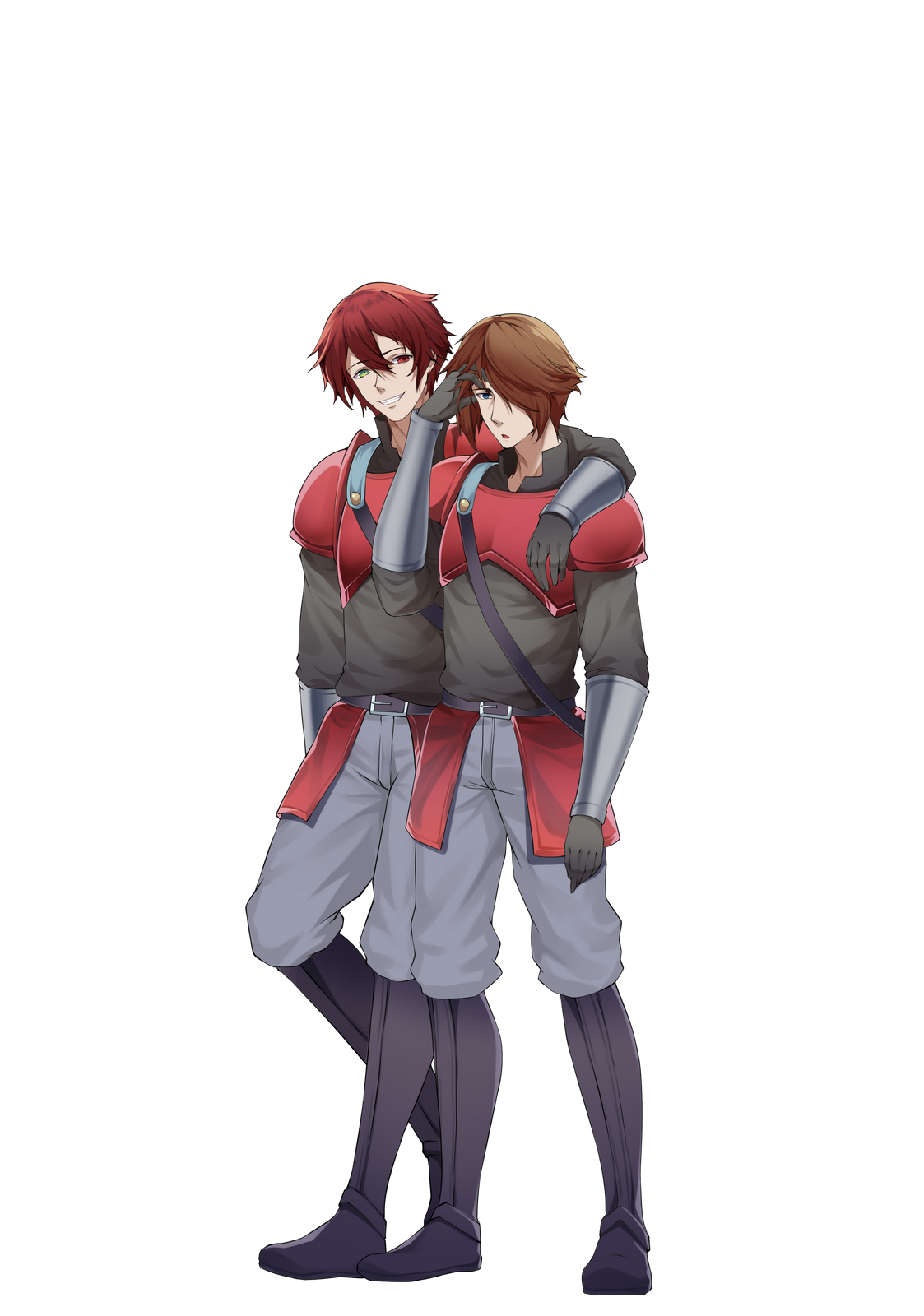 An inseparable duo both on and off the battlefield, Alistaire & Soren are strong warriors who have shown their capability to become veteran soldiers. 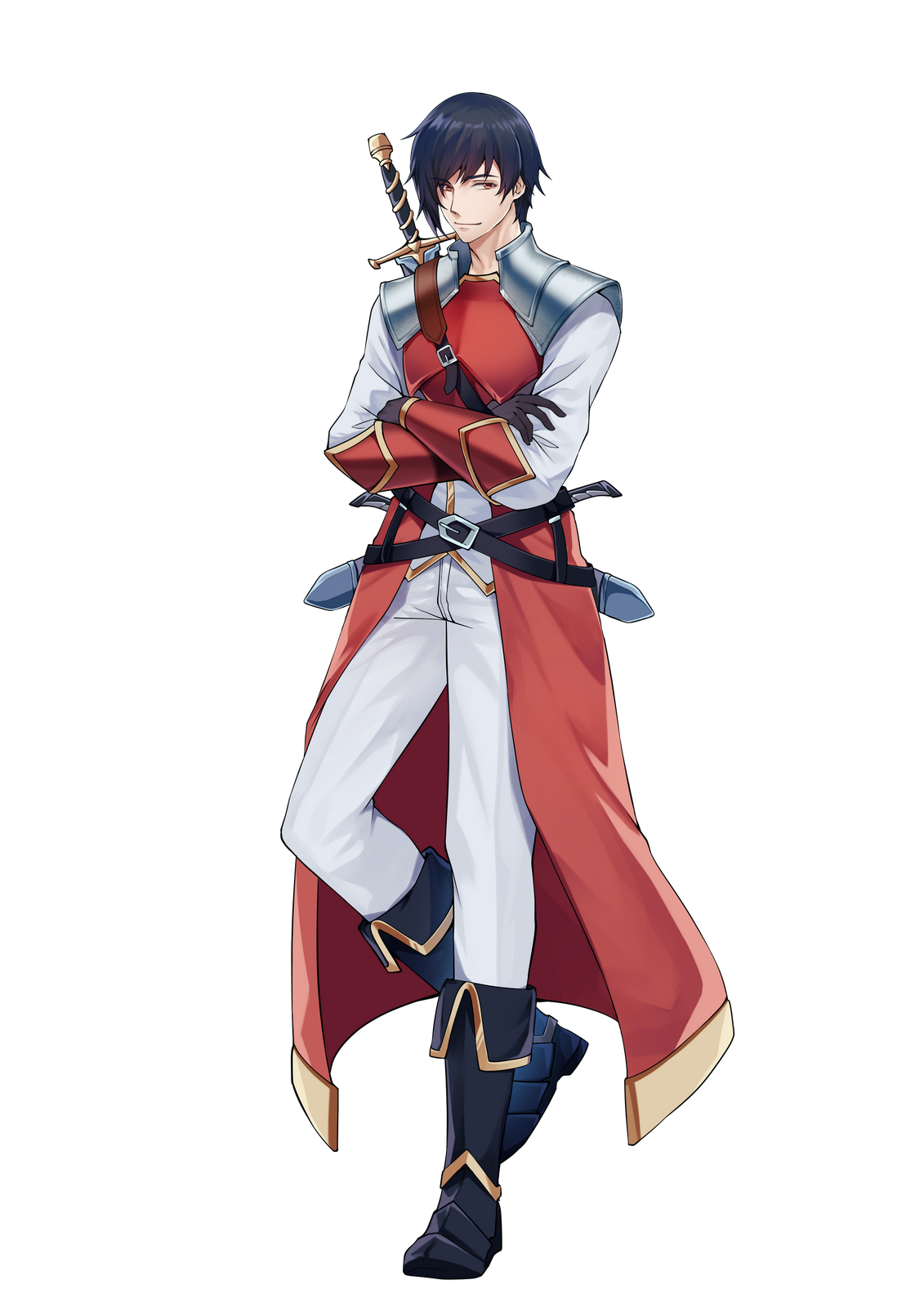 Childhood friend of Hailey Brooks, and a decorated lowercore Officer of the Vanixian Republic Divisional Army. Luke is a master of stealth and guerrilla fighting tactics. 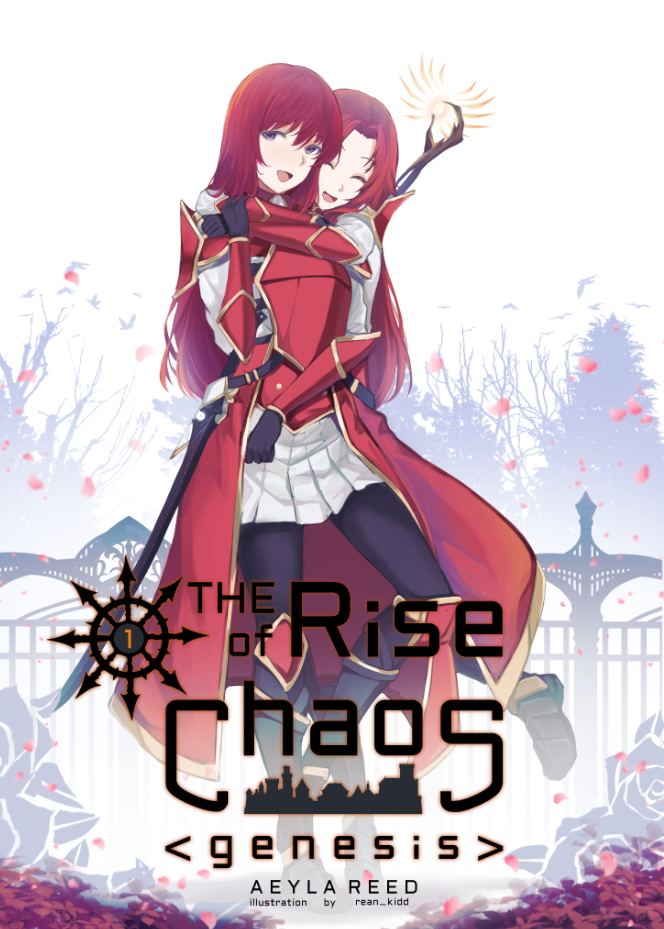 In the world of Terae, a war-torn place ravaged by eldritch monsters and wild magick, a young officer named Airis suddenly finds herself in the midst of a rebellion in humanity’s last city.

Along with two close friends, she begins a long journey to secure a home for her lost people.

Amid all this: a new romance blooms, secrets of a lost empire reveal themselves, and heroes are forged in the flames of combat.

Check it out on Amazon! ➤

Set immediately after the events of volume one, Airis navigates a foreign world to make it back to her friends and compatriots.
Follow along the incredible adventure as our High-Commander fights back against the punishing world of Terae.

More stats, new powers, and a new quest; there are plenty of interesting things bound to happen in this new exciting installment.

Witness the Rise of Chaos.

Check it out on Amazon! ➤ 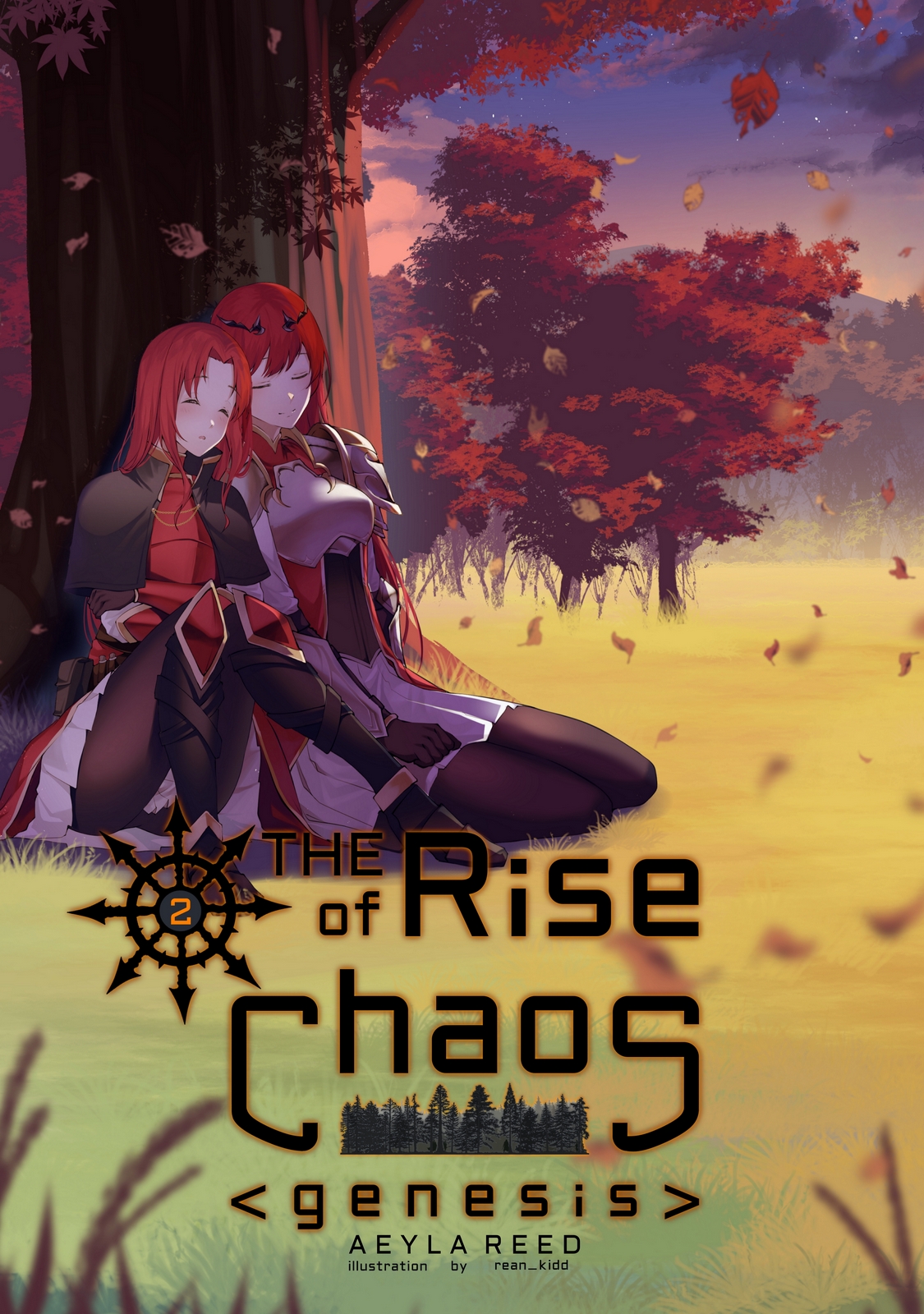 Volume 3's release is planned for spring 2022. Check back, or follow us on social media, for updates.